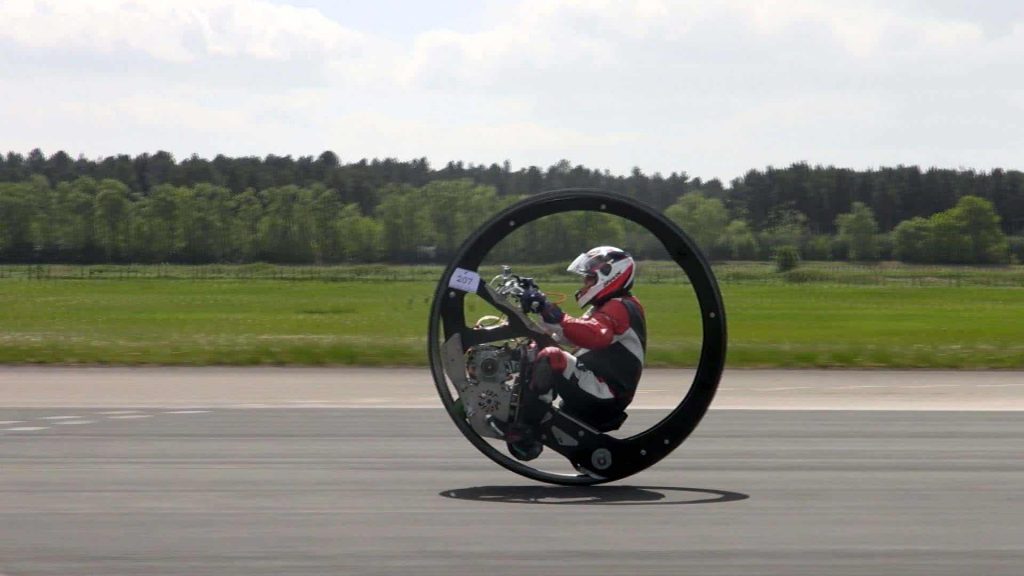 I was fortunate enough to work on a project toward the end of last year with a group of engineers from Lincoln. Some I knew from years ago when I worked at ALSTOM (now Siemens) and Napiers when they were playing with large and fierce robots on the BBC program Robot Wars.

They had now progressed to a larger contraption: A monowheel bike. Filming over two weekends up at Elvington Airfield during the Straightliners event, on the 20 September 2015 they managed to break the World Record for fastest speed achieved on a monowheel motorcycle (61.8 mph) called WarHorse.

The short film changed dramatically in the edit and instead of just being about the World Record, it became a story of inspiration and dedication as a group of four friends embarked on another off the wall project that not only is to inspire future engineers but also culminated in gaining this crazy world record achievement.

For more information, here’s the link to the team’s Facebook page