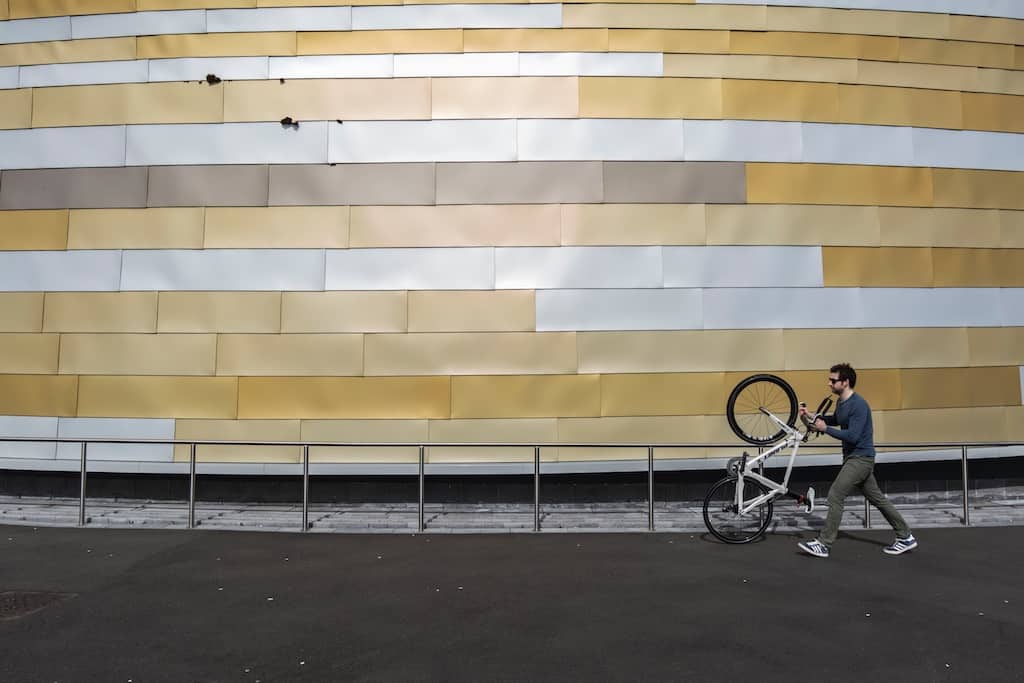 Easter Sunday was spent in Derby Velodrome. Why? Matt Anderson was going for the UCI 35-39 Masters Record. This is currently held by Belgian Filip Speybrouk with a distance of 48.743km (just under 195 laps) (for those who are about to Google Wiggo, Wiggins’ hour was 54.526km)

There’s something about this that intrigued me plus Derby is not too far away, so I really wanted to get involved in this. I’d spoken to Matt a few times on email and he’d cancelled the UCI and UKAD as he’d been ill right in the middle of his training, so he was expecting to be short. Plus, Matt is funding this record attempt on his own (as most cyclists seem to) so he was to treat this as a ‘dummy run’

So how did our boy do?… not the record but an incredible and emotional attempt for everyone involved.

Matt will be going again on this he tells me. Watch this space as he’ll be back later this year.

Matt was part sponsored by Use Exposure, Rotor, The Cycle Studio

Anyone wishing to sponsor Matt, get in touch with him here

All photography is ©PhilCrow2016 To use any images, contact me here 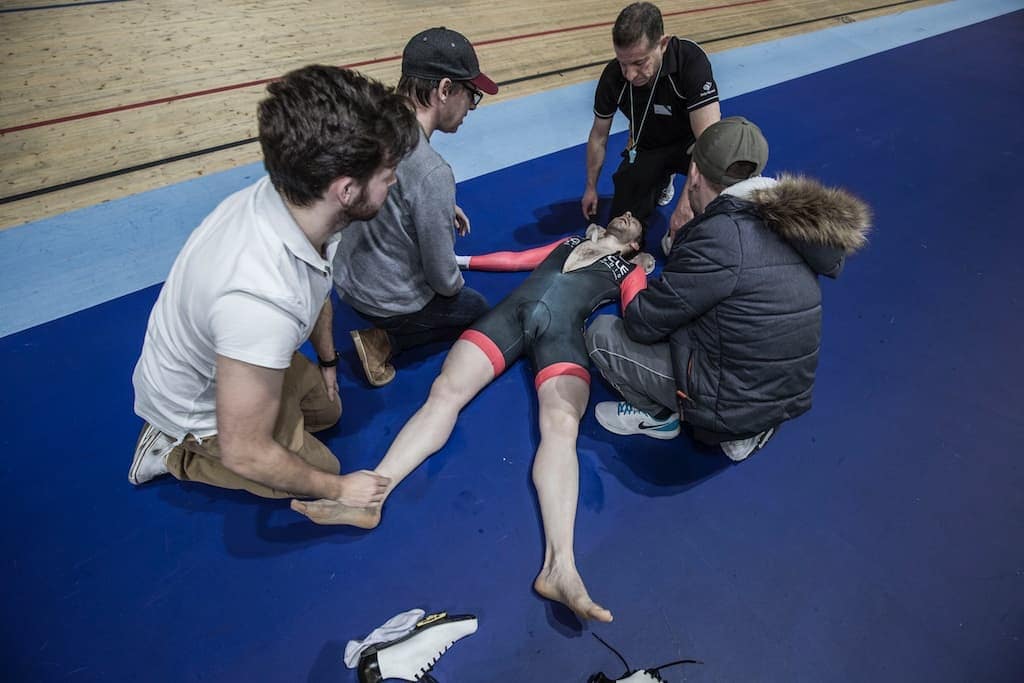